The Fruition of Mindful Leadership 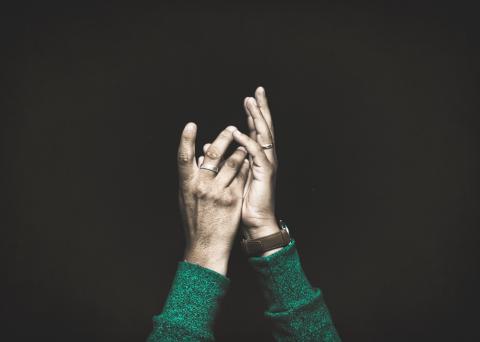 In this Producer’s Pick excerpt from Sounds True, Michael explains how one can be far more successful at work by dropping affectations and acting from a more open and authentic sense of self. Sounds True producer Kriste Peoples commented, “According to [Michael]’s philosophy, the ability to let go of ‘you’ while focusing on others is what unfolds as courage at work. With time, we become skillful at it and, ultimately, powerful enough within ourselves to see the value in all positions—even those that seem challenging.”